Knock out heats will result in the two best baristas going through to the final which will take place in front of an audience at the Edinburgh Coffee Festival.

The Official Rules and Regulations can be downloaded here

Any Barista that would like to enter please email info@edinburghcoffeefestival.co.uk or phone 0131 333 0969 to speak to one of the team.

Roast-Den are bespoke coffee roasters based in Scotland providing specialty grade coffees blended and roasted by hand to order.  Roast-Den serve both consumer and trade requirements.

The LBC will use the Strega coffee machine as pictured.

A spring loaded ‘commercial’ or ‘prosumer’ lever machine is semi-automatic so in addition to the usual skills required of the barista (such as grind level, fill amount and tamping pressure) the lever machine allows the barista to manually pre-infuse the group head with hot water and determine the length of pre-infusion.  This is the element of the process that ‘wakens’ the coffee ready for extraction and plays the critical part in the end cup.  The Barista also has to determine at what point extraction is complete (arguably this can be done with an automatic machine but the total available length of extraction time is normally much greater on a lever machine).

The competition – Getting ready with the blend and lever machine

Barista’s need to prepare their own Roast Den blend and learn how to drive the Lever machine.

Barista’s will be taught about various flavour profiles from geographic areas and specific coffees available for them to blend.  They will be given access to the state-of-the-art virtual blending wall at the Roast-Den laboratory where they will work with a blend master to create what they consider to be the perfect espresso blend (or blends).  The blends will be roasted for the individual competitors and they will use that blend in the competition.

Competitors were divided up into two pools and competed in two knock out heats. The winners of each heat will compete in the final at the Edinburgh Coffee Festival.

Where are the heats took place:

“A year ago I was introduced to the world of coffee and since then have become slightly obsessed! Brodie’s in Linlithgow has taught me so much and has given me the opportunity to grow first as a waiter and then a barista. I’ve just begun my first year at Heriot-watt university studying physics. A fantastic subject choice and one which provides plenty of excuses to drink coffee!”

“I was first introduced to coffee culture in my early teens when my Dad opened a coffee shop in the Highlands. I gradually became intrigued by the mathematics of constructing a great cup of coffee.  As I was further exposed to the speciality scene around the UK I slowly realised coffee was becoming an obsession which has lead me to opening up my own premises and now competing in the Edinburgh Coffee Festival Lever Barista Competition!”

The Daniel and Robi will compete in front of the audience at the Edinburgh Coffee Festival from 3pm on Saturday 3rd October.

Congratulations to Robi from Cairngorm Coffee for winning the first Lever Barista Competition! 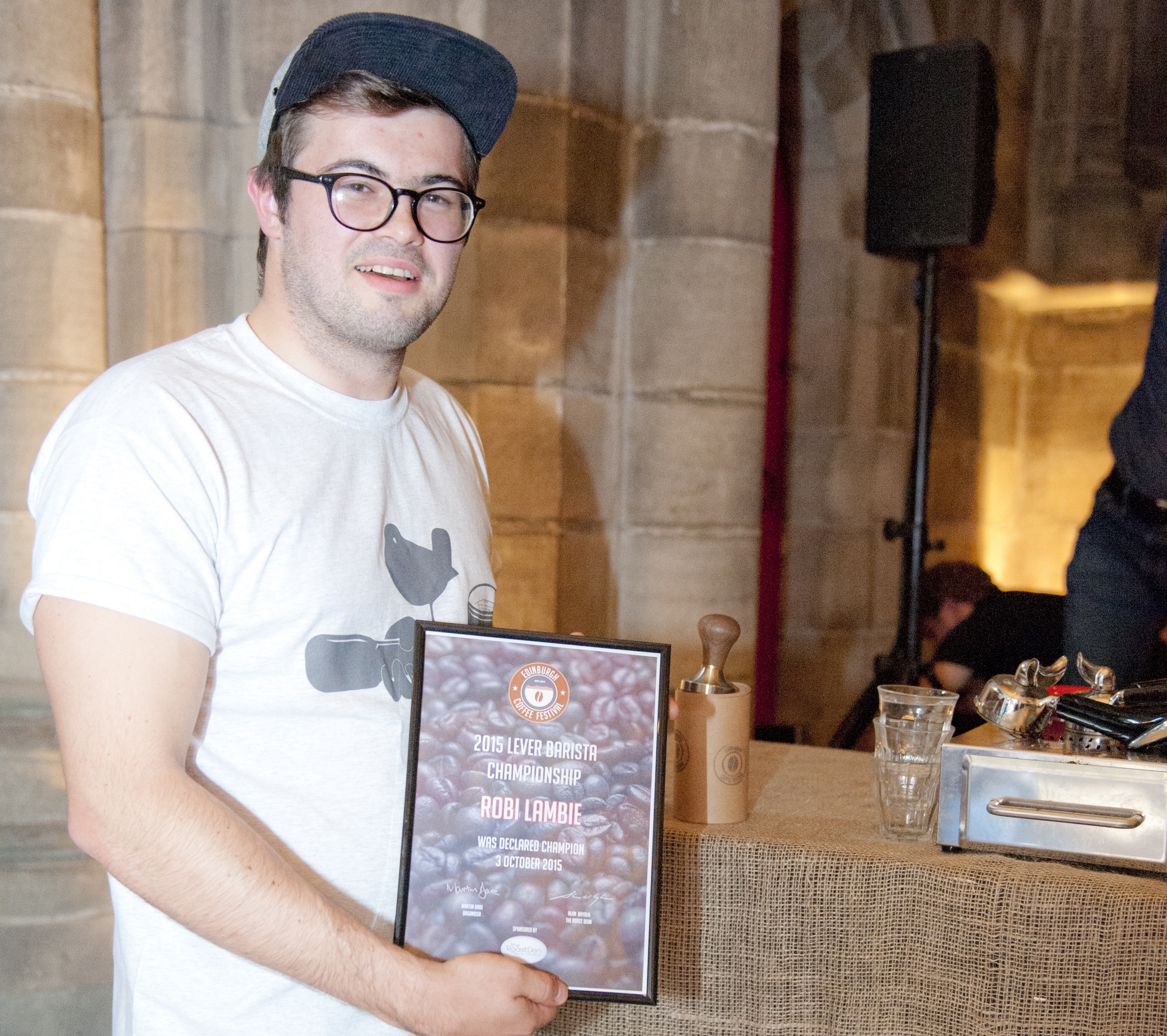 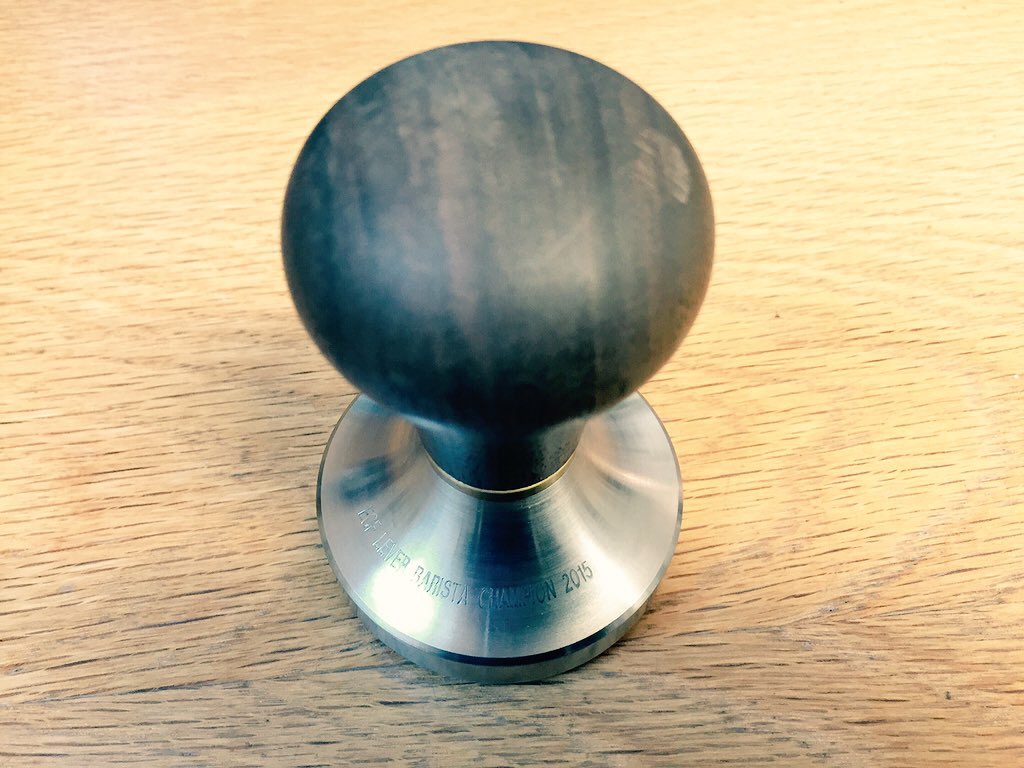 Thank you to the Lever Barista Championship sponsors The Roast Den.

Roast-Den are bespoke coffee roasters based in Scotland providing specialty grade coffees blended and roasted by hand to order.  Roast-Den serve both consumer and trade requirements.

The Edinburgh Coffee Festival is
organised by Project R Events